Reminder: We are open on Sundays at two locations! Plus, more weekly hours at Washington Ave. Click for full schedule. 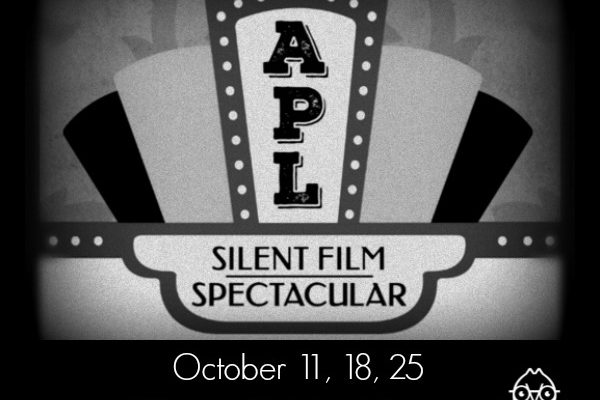 The Silent Film Spectacular events take place in the large auditorium of the Washington Ave. Branch (161 Washington Avenue). The performances are free and open to the public. For more information, please call (518) 427-4349.

Stephanie Simon is APL's public information officer, and manages the library's communications, public relations, and marketing efforts. No, she isn't a librarian, but feels as if she's among her people here at the library.